Once upon a time…

there was a girl who loved horror movies.  She was never really into romantic comedies like a lot of other girls, although if she got interested in a movie, she’d watch it even if it wasn’t “horror.”  She loved to write too.  Can you guess what she might have liked to write?

Eventually, she grew up to become a young woman who loved horror films.  Once time she wanted to figure out how many horror movies she had seen in her life, so she found up a fairly comprehensive list on Wikipedia and went through each decade, year by year, tallying the films she knew or remembered having seen.  Of course the list was not 100% accurate, but it gave her a good idea.  At the time, she had seen over 300 horror films.

But then, tragedy struck…  she lost her tally sheet, and stopped keeping track of the new films she saw.

this young woman is a wife and mother who loves horror films…  and she has decided to take another stab at this list.

Stay tuned for the exciting conclusion and findings of the experiment (I know you can hardly contain your excitement.) 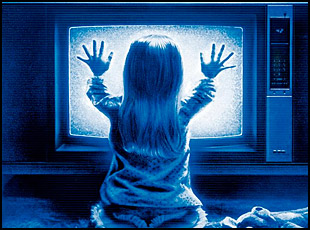 Alright, in the spirit of “you-can’t-have-too-much-of-a-good thing” and “there’s-no-such-thing-as-bad-sex,” I’m gonna take a proverbial page from my friend Heather’s blog and give you guys my version of the “People I’d Have an Affair With” list.  I highly doubt it will be as funny as Heather’s because, well, I would never have sex with a guy that had a mullet, for one.  And also because at least some of the people on my list actually are good-looking and/or talented, not “unlikely” crushes… but, here goes.  And don’t bother trying to blackmail me with this list at a later date, because my husband is already well aware of whose love-child I’d have and who I’d give up my alimony for. END_OF_DOCUMENT_TOKEN_TO_BE_REPLACED